Have you ever wondered:

How we arrived at a place where ‘getting the volume in the infant’ was an accepted perspective within NICU feeding practice?

When it became tolerable for practice and culture to shift dramatically depending on which attending physician was on service?

Why some neonatal therapists function like teammates while others remain adversarial and territorial?

Why NICU parents are sometimes treated as an interruption of work instead of the purpose of it?

Culture is the attitudes and behaviors characteristic of a particular group. By definition then, culture is usually something you have to figure out through experience rather than something that’s written in a guiding document or policy and procedure manual. It is rarely transcribed into print unless a company or system has decided to prioritize it, inspire their teams to live it, and hold them accountable when they do not.

Because here’s the dirty little secret of healthcare – you can raise the bar on all the spreadsheet-friendly components of care, pass all types of inspections and visits with flying colors, earn elevated statuses and even have decent patient satisfaction scores, while the culture of your institution, office, or practice erodes from the inside out.

Let me be clear. No one wants this erosion to happen. But it does. All the time.

For example: You don’t always realize when you’re in a city that is permeated by pollution. You can’t always see it or put your finger on the experience of poor air quality. You just know that you’re coughing more and taking allergy medicine to survive. It’s only when you get perspective – when you step back or up and away that you can really SEE it. Wow. 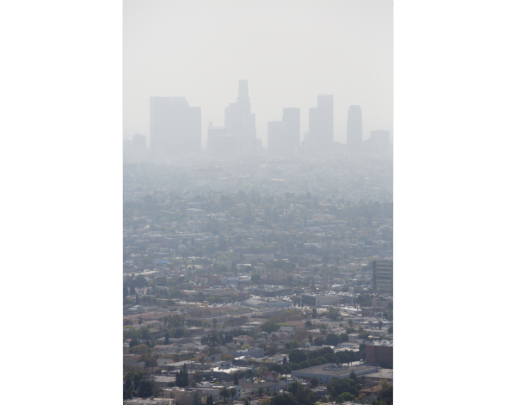 It hangs over the city like a pixelated cloak. The people below go about their days, oblivious to the toxins in the very air they’re breathing. (I live in the Ohio River valley, which I love, but just saying, I’m speaking from experience here.) Only after years or maybe even decades of living under that cloak, does your system starts to show signs of distress.

Similarly, it took us decades to realize that we were unintentionally feeding premature babies in a way that was not always immediately detrimental, but eventually and collectively unsupportive and potentially unsafe. The practice was underscored by an unidentified culture. And culture, good or bad, is the silent ruler of the kingdom.

When culture remains an unknown or under-appreciated force it can transform into Culture Smog.

Culture Smog occurs when an otherwise beautiful, functional, well-meaning entity suffers at the hands of a seemingly elusive force. Everyone keeps crunching numbers and coming up empty because while your research, medical care and staff are stellar, the old culture still silently spews toxins into the air, and no one realizes they should test the air quality.

So how do you test the air quality? How do you identify culture?

Begin by routinely asking people in your unit or organization one question:

[Feeding, working night shift, new residents, this month’s attending physician, what we say to parents when we don’t know the answer, being promoted, being bullied, asking for help, productivity, communicating with management….]

Awareness is step one.